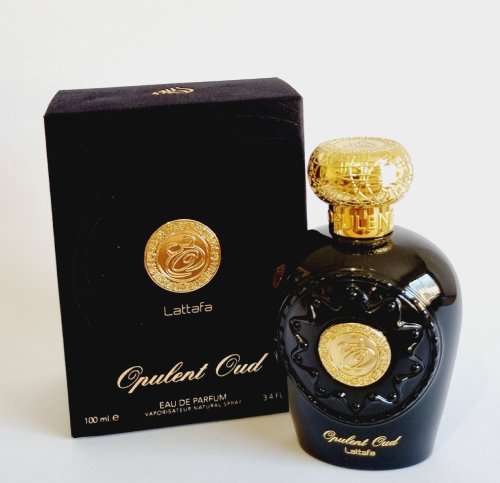 Due to its high price, there is a lot of fake saffron in the market. It is not uncommon to see subtitutes branded as safflower or marigold flower, they are completely different plants and are sold as saffron. Some people use other parts of the Crocus Sativus plant in place of the stigmas.

Therefore, you should always buy saffron from a trusted vendor. We source our saffron from Moshad, Khorasan, Iran, from a saffron farmer who has been in the business for more than 30 years. We buy only the best quality Persian/Iranian saffron, which is grade 1, or Sargol grade (only the red stigma tips). You can buy our saffron online.